New WAGABOX® for Suez in Chevilly 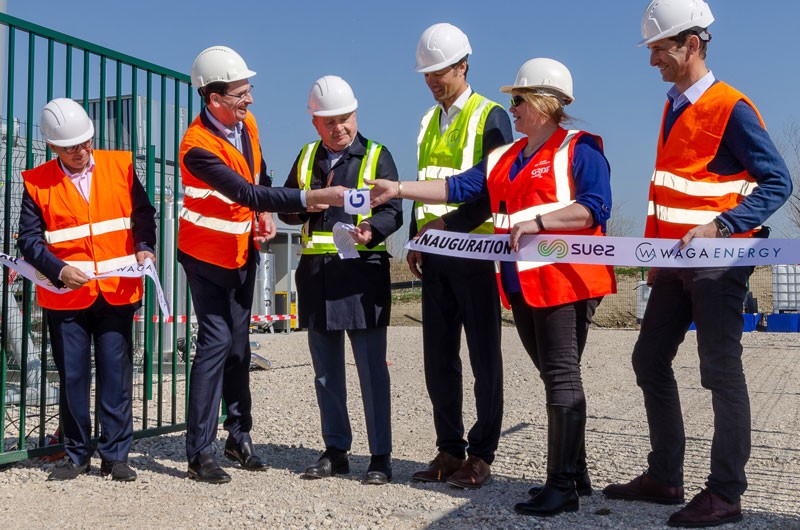 Bernard Texier, the mayor of Chevilly (third from left) cuts the ribbon on the 6th WAGABOX® with Ronan Ertus, the Territorial Director of Suez (second from left) and Rachid Benbrahim, the manager of the landfill site (left).

The sixth WAGABOX® was officially inaugurated on March 22 2019, on a Suez landfill in Chevilly (France). It started to inject biomethane into the grid on December 20 2018, and supplies 2,000 households with renewable gas in Orleans, while avoiding 2,500 tons of CO2 emissions per year.
This new unit is the third WAGABOX® on a Suez landfill in France: the first one was commissioned  in June 2017 in Saint Maximin, and the second one in Gueltas in November 2018.

“This new project with Suez shows a perfect collaboration between a start-up and an international group to fight climate change. It also demonstrates our ability to carry out complex injection projects in less than one year“, said Mathieu Lefebvre, president of Waga Energy.

Guillaume Bomel, general manager in charge of Infrastructure for Suez Recycling & Recovery in France said: “The commissioning of the WAGABOX® in Chevilly, the first biomethane injection project in this part of France, is a concrete example of our commitment to the energy transition and the fight against climate change.” 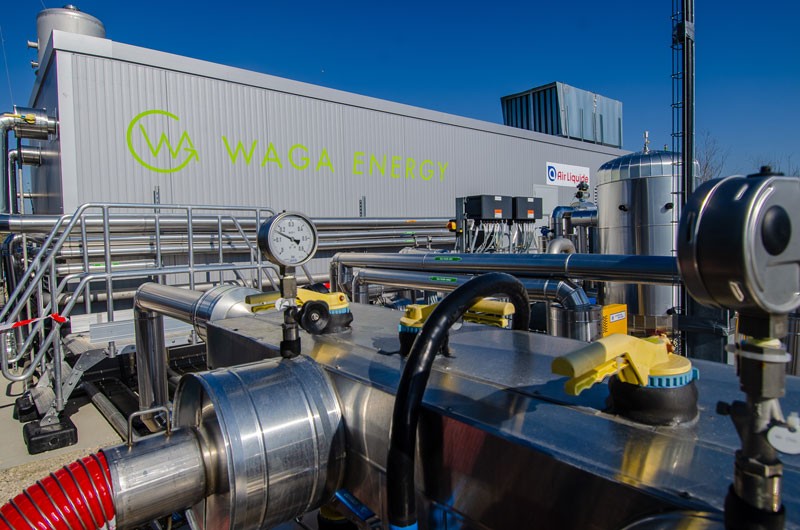